Presented as part of
Welcoming Week 2021
(a series highlighting
the contributions
of immigrants and refugees),
Plan-B's Script-In-Hand Series
and Utah Humanities Book Festival

Wallace Thurman
was young, gay, and Black.
He was at the heart
of the Harlem Renaissance
and he called
Salt Lake City home.

"Fire!" premiered as the Wallace Thurman half of Plan-B Theatre's WALLACE in 2010. is an actor/singer/writer from North Ogden, Utah. Regional theatre credits include creating roles in Plan-B Theatre's WALLACE, THE THIRD CROSSING, A/VERSION OF EVENTS, and ONE BIG UNION, as well as productions at Pioneer Theatre Company, Salt Lake Acting Company, Hale Centre Theatre-Orem and West Valley, Moonlght Amphitheatre (San Diego), and Musical Theatre West (Long Beach). He has sung with Luther Vandross, Natalie Cole, and Kristin Chenoweth, and was invited to sing for the Mayor of Long Beach. He is the first African American playwright to have a world premiere staged in Utah: MAMA at Plan-B Theatre, where his new play, THE CLEAN-UP PROJECT, premieres in February of 2022. He has also written a screenplay, “Cowboy,” which he is working on getting produced. He has worked extensively in film in Utah and recently booked his first co-starring role in L.A. as Seth on “The Conners.” 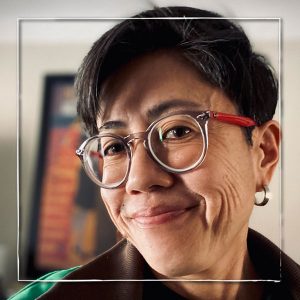 is a Salt Lake City-based playwright and is the first Asian American playwright to have a world premiere staged in Utah...this very play at Plan-B Theatre. She has also premiered her plays THE AUDACITY, THE WEIRD PLAY, KINGDOM OF HEAVEN, RUFF!, THE SCARLET LETTER, and SUFFRAGE at Plan-B and was also one of 12 contributors to (in)divisible. Jenifer received one of 10 inaugural Writers Alliance Grants from the Dramatists Guild Foundation (THE WEIRD PLAY) and is a two-time nominee for the Harold and Mimi Steinberg/American Theatre Critics Association New Play Award for Best Play Produced Outside New York (THE SCARLET LETTER, SUFFRAGE). RUFF! will be seen at Birmingham Children's Theatre in Alabama this season.

has been Artistic Director of Plan-B Theatre since 2000. He has directed more than 30 productions for the company, including five of Jenifer's plays (including the original production of this piece!) and Carleton's play MAMA. Jerry is a recipient of Salt Lake City's Mayor's Artist Award in the Performing Arts and is the first person of color ever to lead a professional arts organization in Utah.

Click here to view the script on Google Drive (18 point font, viewable only, not downloadable or printable). 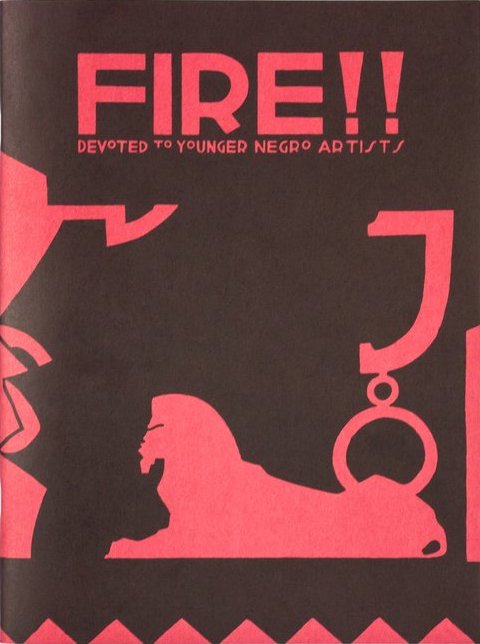 This program is made possible with support from Utah Humanities, the Mayor's Office for New Americans - Salt Lake County, and Welcoming Week 2021.

Posted in Blog
Scroll To Top